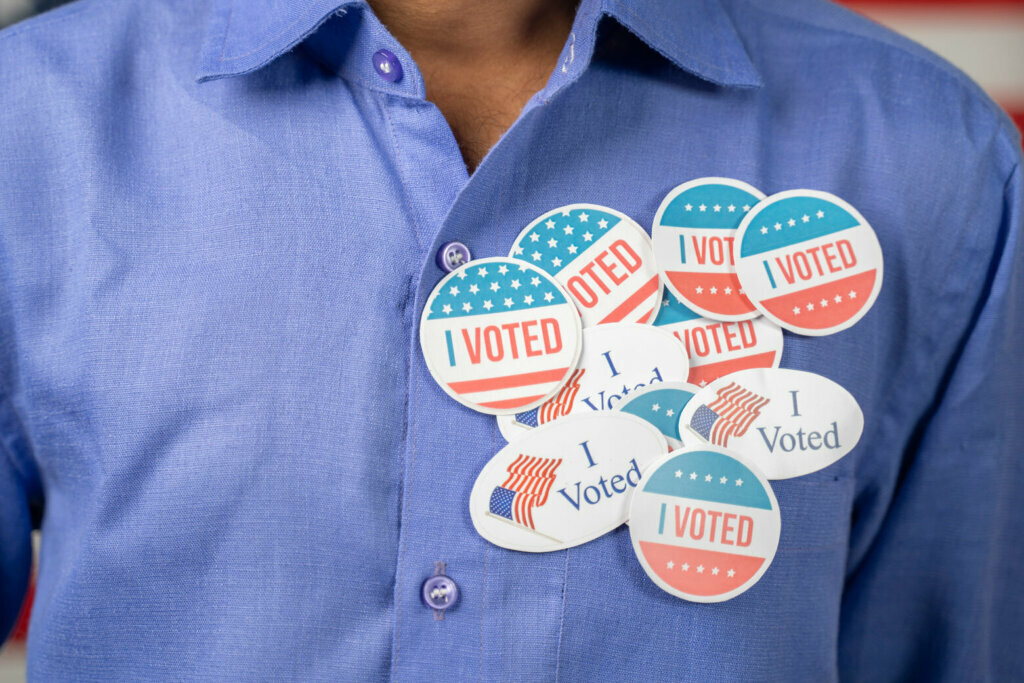 This article was written by WTOP’s news partner InsideNoVa.com and republished with permission. Sign up for InsideNoVa.com’s free email subscription today.

Prince William County Commonwealth’s Attorney Amy Ashworth said Friday evening that her office has become aware of allegations that people are attempting to “test the system” by voting twice.

That act, she said in a statement, is illegal in Virginia and her office will prosecute anyone who attempts voter fraud.

“The public deserves to know that regardless of what is said or inferred by any official, elected or otherwise, it remains illegal to vote twice in the same election in the Commonwealth of Virginia pursuant to Code section § 24.2-1004,” she wrote.

“The office can’t comment on any ongoing investigations. But our office has received notifications from the local election boards of incidents they are investigating,” her office said in an email to InsideNoVa.com.

The statement said systems are in place to catch individuals attempting to commit voter fraud and to harass or intimidate voters.

“This office stands ready to prosecute incidents of voter fraud, election interference, intimidation, and harassment that occur within the 31st Judicial District, regardless of political allegiance,” wrote Ashworth, who is a Democrat.

She said she has the “utmost confidence” in the electoral process and in local election officials.

If you have questions about voting or your ballot, visit the Board of Elections websites for municipalities in the 31st Judicial District: